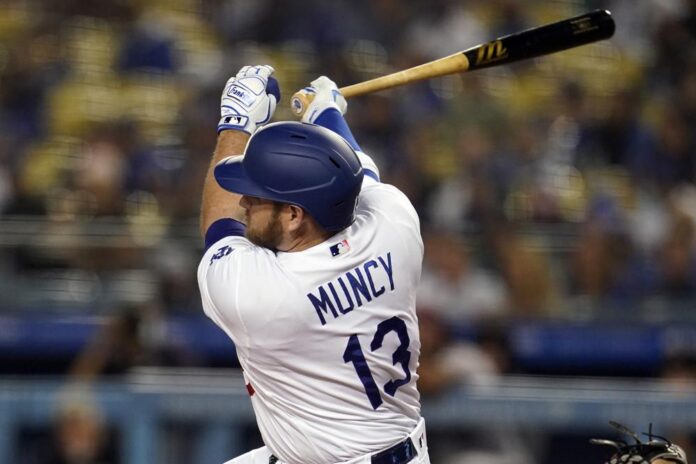 Los Angeles Dodgers won a playoff berth with home runs by Max Muncy and Trea Turner, as well as Will Smith’s home runs, to defeat the Arizona Diamondbacks 8-4 Tuesday night. This was their fifth consecutive win.

The Dodgers won their eighth consecutive home victory, along with losses to Cincinnati and San Diego. This secured their ninth consecutive playoff appearance, in pursuit of a second straight World Series title. LA’s home record is 51-23, which is the best in the majors.

Muncy hit his 33rd homer using Albert Pujols’ bat. It was a two-run blast off Luke Weaver (3-5), in the third, after the D-backs made two errors. Mookie Betts singled in the first and scored to make it 3-0. Will Smith fouled into a fielder’s choice to Weaver. Weaver made the wrong throw and Corey Seager scored. Weaver stomped his feet in frustration, as the Dodgers led by four runs.

Weaver was made to work by the Dodgers. To get through three innings, he needed 72 pitches. He gave up five runs and four hits over four innings. He struck out four and was walked one.

The Dodgers scored two runs in the seventh inning after Arizona had closed at 6-4. Brett de Geus walked consecutively to Muncy and Trea Turner. Seager was the only one, while Justin Turner and Smith each had sacrifice flies.

On a Marte three-run shot, which saw him go 3 for 4 and score a strikeout, the D-backs were able to close to 6-4 in seventh.

Arizona was trailing 5-1 in the sixth after David Peralta’s RBI triple off David Price. For the first time since Sept. 5, Peralta pitched. Marte and Josh Rojas were the AL Cy Young Award winners.

D-backs. 1B Seth Beer, a D-back, was dislocated his left shoulder and left the game in the second. Trea Turner hit Trea Beer down the line, and Seth Beer landed on his stomach. Beer was only his fifth major league game and this was his first position play.

Dodgers: Kenley Jansen, a close friend of the Dodgers, was removed from the paternity roster after missing two games due to the birth of his daughter. RHP Mitch White was also optioned.

D-backs: Haven’t yet announced a starter. 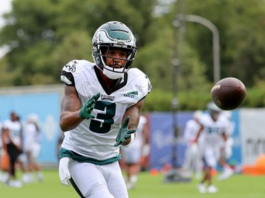 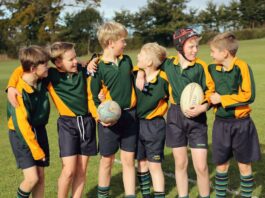 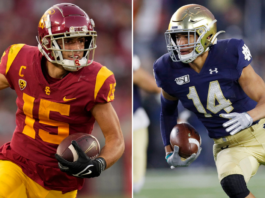 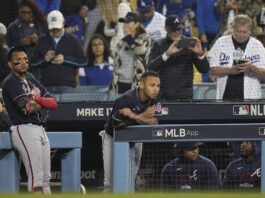 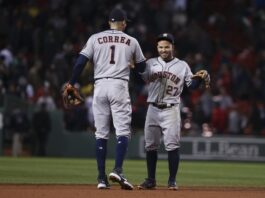 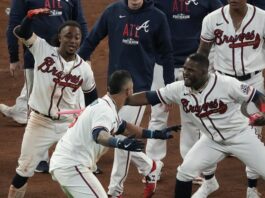 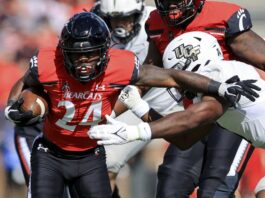 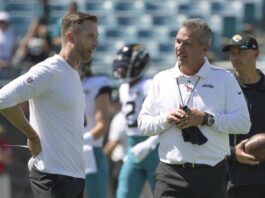 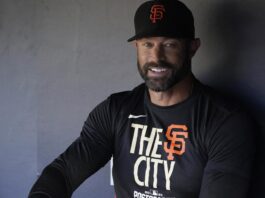